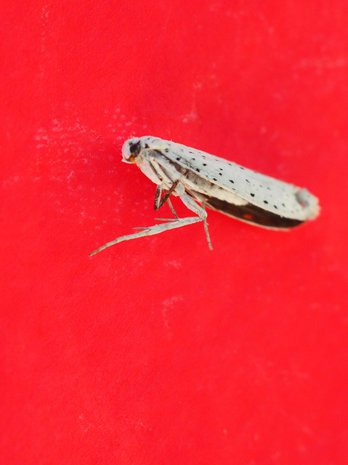 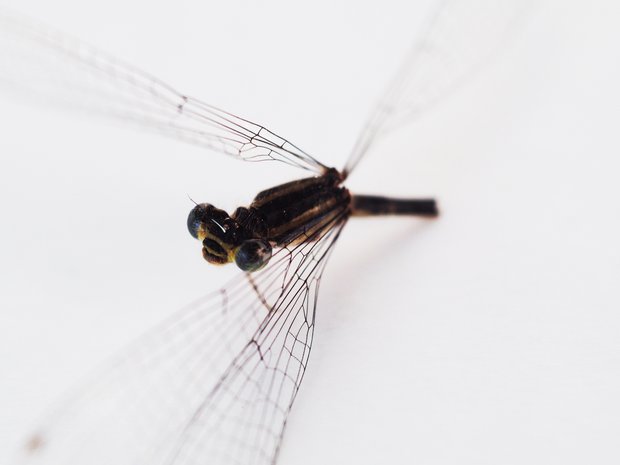 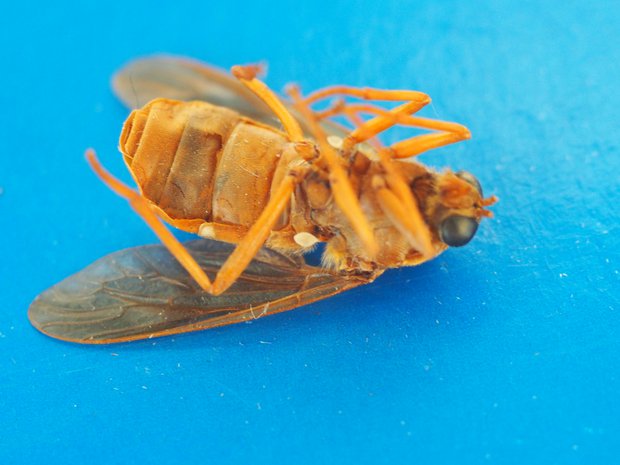 Provoked by the all-present insectageddon, these two artists have turned their lenses upon the lives of insects in and around urban spaces. What they observe reflects human beings' reactions upon meeting the various insects: from the resoundingly joyful to disgust or phobia. Monoculture and pesticides are driving insects out of rural spaces, while dormant, brownfield sites in towns and cities provide them with a temporary refuge.

Zurfluh and Frue produced a series of videos on their forays through the city of Vienna and its outskirts. They assembled these videos into several concentrated films. The video installations are projected onto a carpet of earth, accompanied by a parallel sound installation.

Various thematic circles are interwoven in the installation. Observations reflect human feelings in encounters with the various insects: these fluctuate between emphatic happiness and disgust or phobia, often with grotesque vehemence.

Some insects are strongly symbolically charged; ladybirds, for example, are considered lucky charms, while spiders can trigger fears.  Contrary to the often symbiotic benefits in the human-insect relationship, such as the pollination of plants or the tidying up work of ants, insects are often strictly rejected and deliberately destroyed. This problem is broken through in the exhibition with deliberate aesthetic exaggeration when insects are shown in individual sequences in their beauty and anatomical perfection like moving still lifes and in vanitas depictions.

The filmic works were cut with collage-like overlays and overlaps and are infiltrated by subversive acoustics. The heaped-up earth in the garage can be interpreted ambiguously as a projection surface, the filmic works are ambiguous: between stimulation, irritation and consternation. Comic-ironic moments further sharpen the ambivalence of the theme.

CHRISTINA ZURFLUH was born in Zug, Switzerland in 1961 and studied at the University of Applied Arts in Vienna from 1989 to 1994. Her work has been presented in national and international exhibitions since 1995. From 2010 to 2011 Zurfluh held a professorship at the International Summer Academy of Fine Arts in Salzburg. From 2008 to 2014 she was on the board of the Vienna Secession. The artist lives and works in Vienna.

BERNHARD FRUE was born in Bad Radkersburg, Austria, in 1968. He studied at the University of Applied Arts in Vienna from 1989 to 1994. Bernhard Frue has been exhibiting his art nationally and internationally since 1990. The artist lives and works in Vienna.