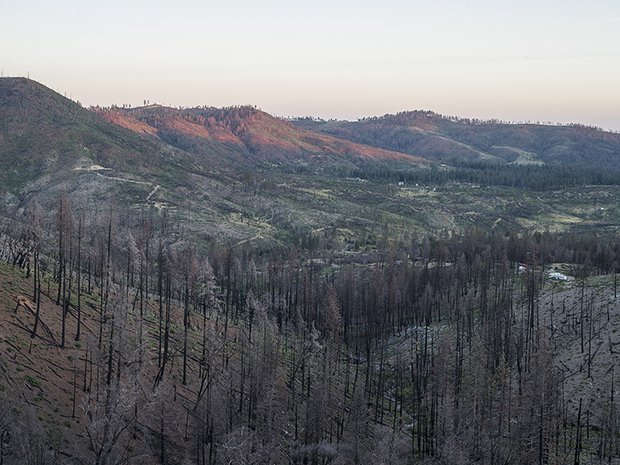 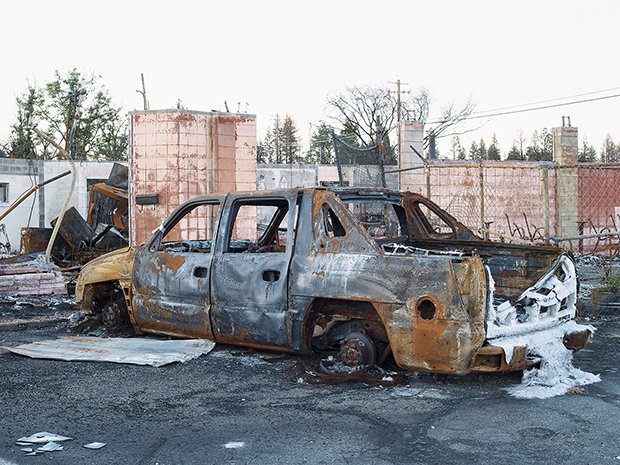 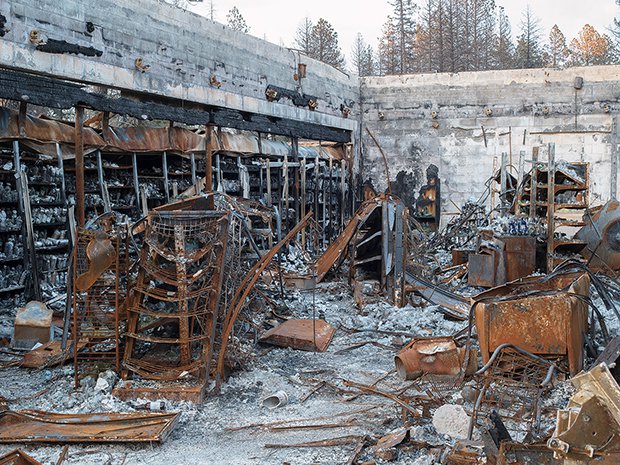 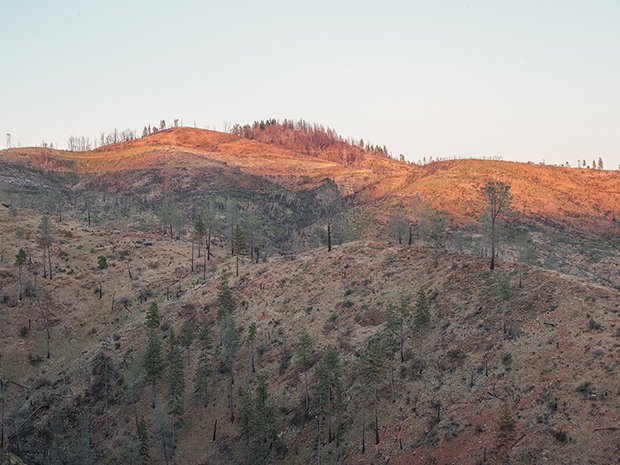 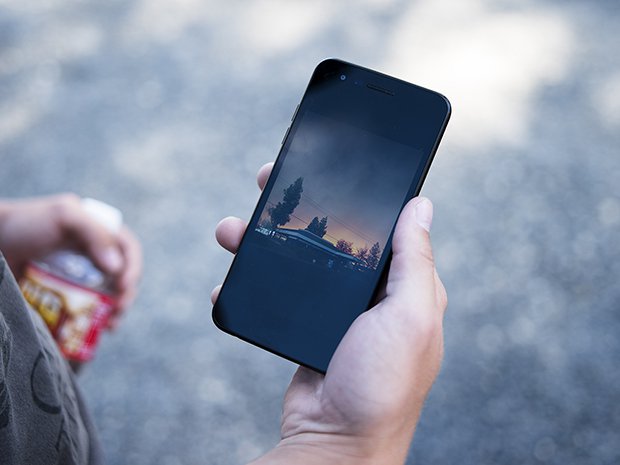 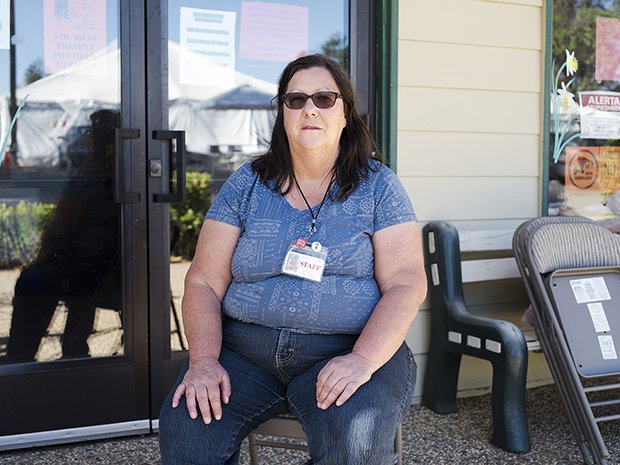 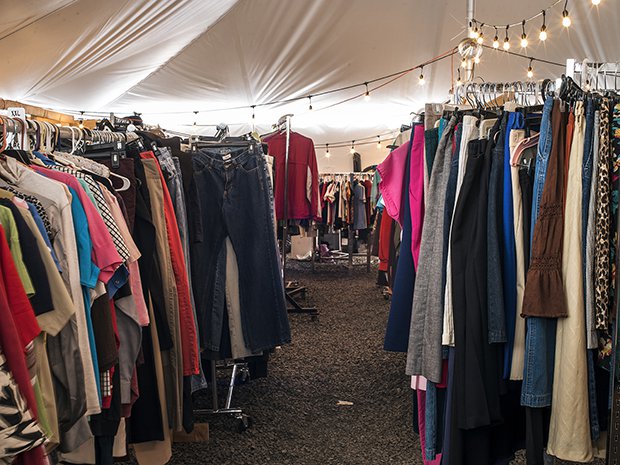 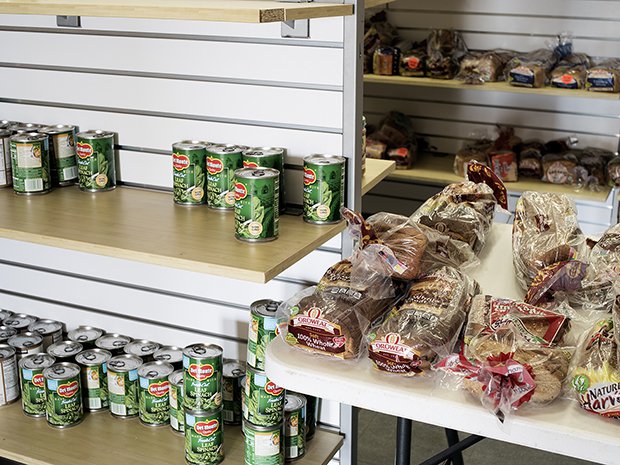 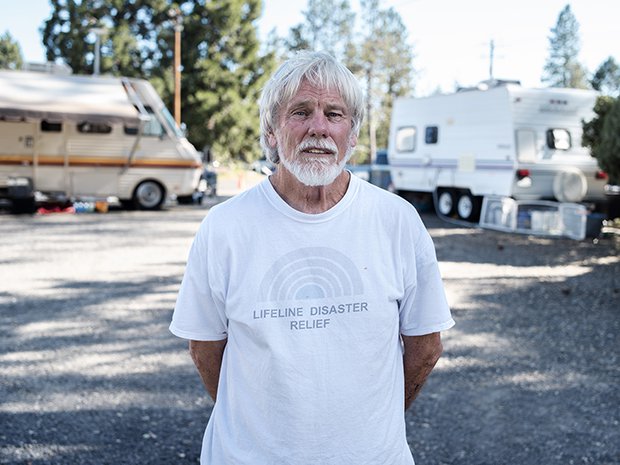 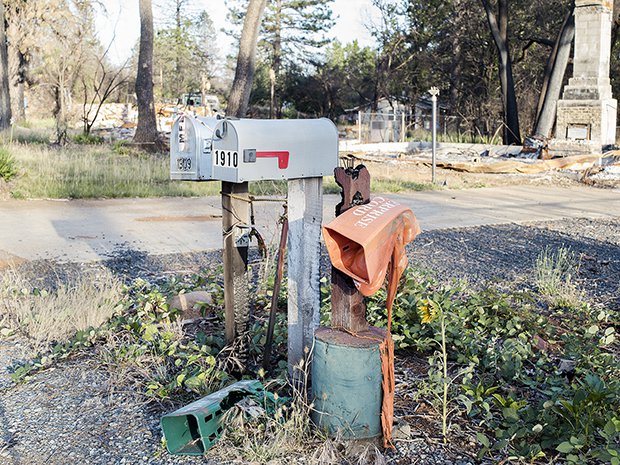 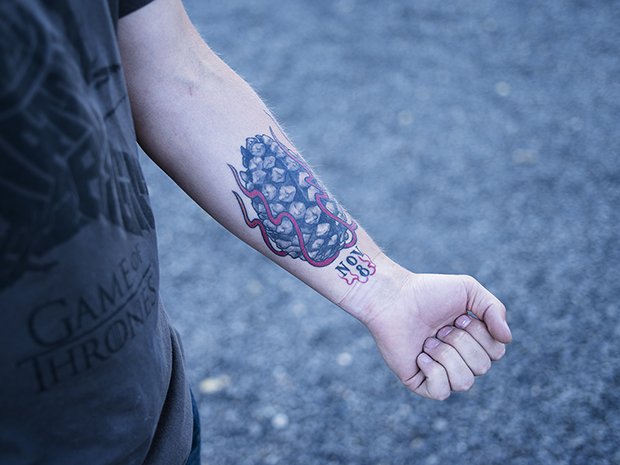 In their long-term project Future Scenarios (since 2016) Lena Dobrowolska & Teo Ormond-Skeaping examine questions such as the responsibility for global warming and our vulnerability to it as well as the role that discourse plays in shaping our future. Since their exhibition at KUNST HAUS WIEN, the Polish-British artist duo has further developed their multimedia project and added new material. For #ClosedButActive, Lena Dobrowolska & Teo Ormond-Skeaping share with us a selection of new photographic works that were taken in California after the devastating forest fires. 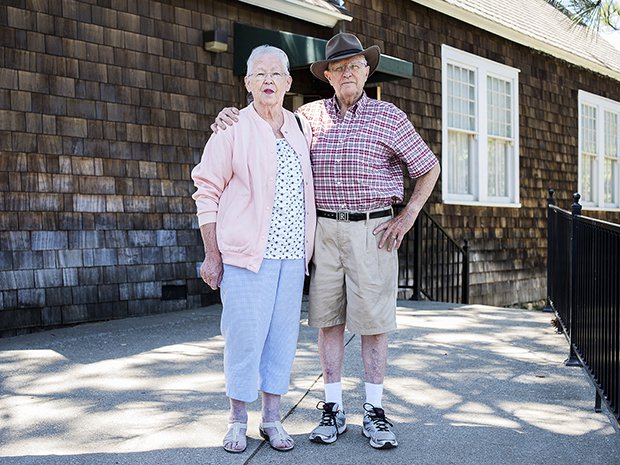 Future Scenarios: The Vulnerability of the Responsible

The 2018 Camp Fire (named after Camp Creek Road, its place of origin) was the deadliest and most destructive wild fire in Californian history. Exacerbated by a climate change intensified severe drought of 10 years, the fire spread rapidly through grass and forested landscape before becoming an urban firestorm in the densely populated foothill town of Paradise. According to official figures, 86 people died in the fire, burning a total of 153,336 acres of land. As a result of the fire consuming buildings and vehicles, environmental contaminants such as asbestos, petrol, heavy metals, arsenic, and dioxins now pollute the burnt communities and their drinking water infrastructure.

As federal support for fire victims dries up many of those that have no financial means to relocate have returned to Paradise to live in RV’s, tents or cars and as a result are being exposed to contaminates. Initially established as a Red Cross distribution centre when the town first reopened The Magalia Community Church Resource & Recovery Center unwittingly found itself at the focal point of community efforts to shelter, feed and shower those that had returned.

Through climate exacerbated wild fires, hurricanes and flooding the people of the US routinely suffer significant losses and damages. As the world’s largest emitter of greenhouse gasses and a political opponent to meaningful climate action the US is continuing to compound its own vulnerability to climate change. 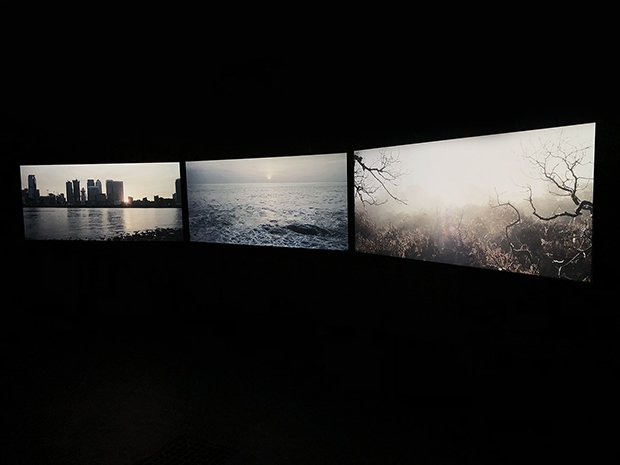