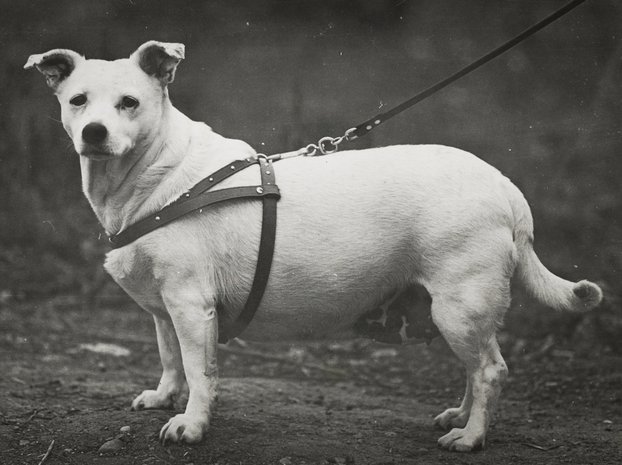 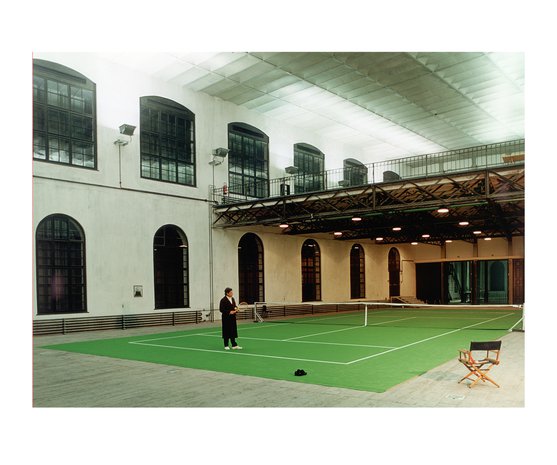 With the first retrospective in Vienna, KUNST HAUS WIEN is paying tribute to the work of Peter Dressler, an oeuvre in which the city of Vienna itself plays a central role. As a photographer and film-maker, academy teacher, collector and critical participant in the art scene, Dressler (1942 – 2013) influenced Austrian photography since the 1970s like few other figures. His artistic interest in the photography medium always went hand in hand with a fascination with the history of the medium.

Dressler found the material for his early documentary series and visual narratives in Vienna, where, as he observed, “substance, quality, quite simply the magic of everyday life still exists in large measure”. Later, his “seventies’ realism”, as he called it, was replaced by tableaux and image series and a poetic, filmic approach. The particular charm of Zwischenspiel, a major artist’s book he publishes in 1989, lies in the manifold references and allusions that connect the individual pictures.

Toward the end of the 1980s, his photographic idiom changes again: The artist emerges as the actor and main character in his work, appearing in melancholic, even grotesque narratives that have him preparing „Rather Rare Recipies“ or playing solo tennis in the empty Semper Depot building. With vibrant wit, he inserts himself into found and invented scenarios to bring them to life, teasing out art-historical as well as social implications and highlighting the peculiarities of human behavior. His work is often sublimely funny, but his humor is always energized by a sober awareness of the tragicomic sides of human existence and the subtle possibilities of the photographic medium.

The exhibition is accompanied by a publication